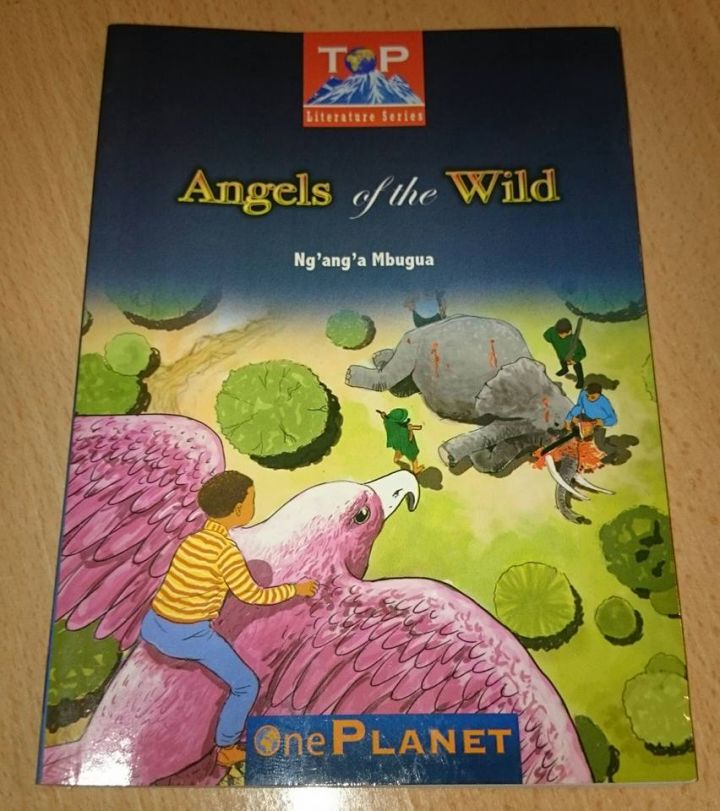 Nganga Mbugua makes history by being nominated for a record fourth time in the Wahome Mutahi Literary Prize with his book Angels of the Wild, published by One Planet. The winner of this year’s edition of the Wahome Mutahi Prize, administered by the Kenya Publishers Association (KPA), will be awarded at the end of the […]